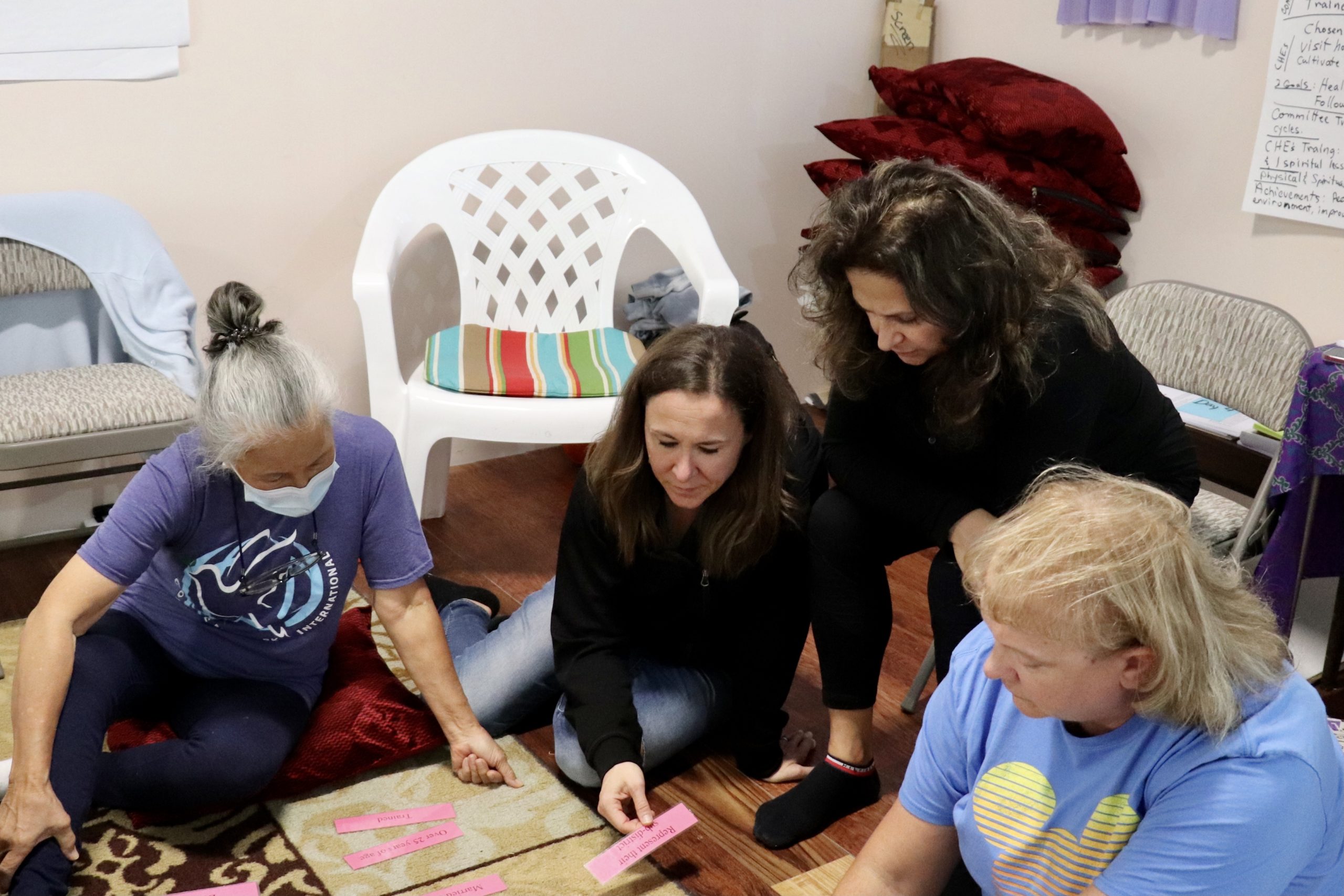 On the Road Again!

As I write, Terry and I, along with colleagues Dr. Jody Collinge and Miche’ Darnell, have joined together to facilitate a CHE training.   This is the first time, in a very long time that we have been able to travel.

Our dear friend, Lana Jones, asked our team to come and serve at the training center which her late husband, Hal, had envisioned.  It was his desire that many be trained here for work around the world.  The center is located in Volcano, Hawaii.  It has been cold and rainy, but we are surrounded by a lush rain forest!

Here are some ways you can pray for the Global CHE Network:

As of May 1, we were able to move into our new Global CHE Network office and training center!  We are grateful for the many hours in which volunteers came and transformed these storage rooms into a beautiful place to serve! 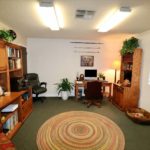 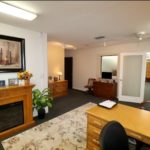 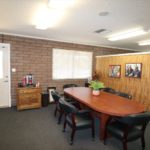 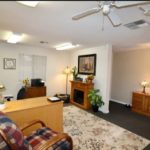 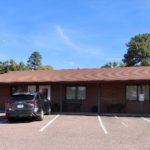 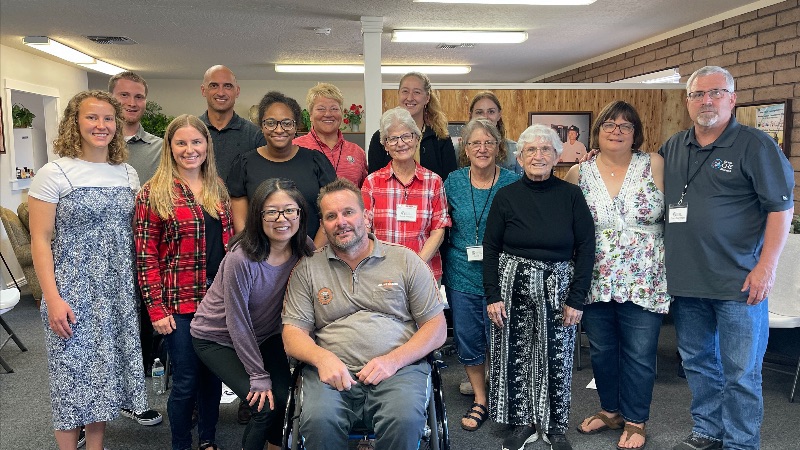 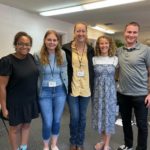 Five students attended the training–praise God as we see these young people seek God’s direction and involvement in missions!
Three are already committed to internships in Guatemala and Ghana. 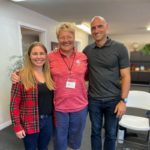 Mission leaders from Frontiers and Kingdom Workers also were a part of this training.  We are grateful for their partnership in the network!

Dr. Jason Paltzer, at the right of the photo, assisted Terry in the training. He is also working with the five students pictured above…he is their professor at Baylor University and serves with Kingdom Workers! 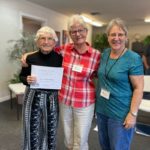 Faithful prayer partners from supporting churches were part of the training as well!  They expressed how much more they will be able to connect with GCN and pray! Connie Gill, pictured at right, is a retired missionary.  She plans to take what she learned to the poor who live on islands off the coast of Brazil!  She still has a deep love for the people she served for forty-three years!

Not pictured is a very special pastor from a restricted access nation.  Pray that he might find a way to get back home to serve his people through Community Health Evangelism. 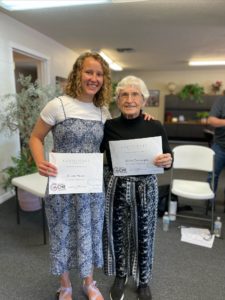 You are never too young or too old to serve the Lord. At right is Elise, age 20, currently serving in the internship in Guatemala. Standing beside her is Terry’s mom, Anita, who will be 86 years old on Sunday.  Mom was hesitant to join this training thinking she would not be able to keep up.  She ended up being an inspiration to all AND quite a hit in the role plays, especially the one in which she declared, “I think my son has worms!”

And here are a few opportunities for you to consider...

Finally, we are blessed to work with a small group of people, the “Service Team”, which serve the Global CHE Network behind the scenes in a supportive role. Jenna Schmid came on the team in February and has been actively communicating with members around the world. (By the way, both she and her husband, Guido, were part of the graduating class in June!) Just today, Jenna and I were discussing the increased activity among the membership, asking for connections and materials in various languages…the two of us are having a hard time keeping up–praise God! Terry is currently at a conference where a woman from India came up to him and told him of 800 communities which are being served through CHE.  This was unknown to us and a great surprise!  So again, I close as I opened…YOUR role in prayer support for our Service Team and for ministry worldwide is so important.