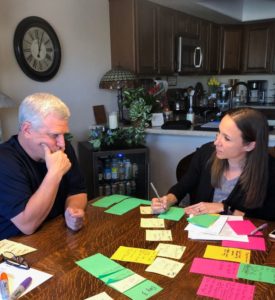 Terry thought long and hard about the situation.  As the coordinator of the network, he wanted to encourage members, especially CHE trainers, who have been working throughout this past year to serve their communities during a difficult time.

Members of the service team met to think through options.  The dining room table was stacked high with sticky notes and what emerged was the IWMC Phoenix 2021 which took place in September, followed by the first Global CHE Network Regional Roundtables!

IWMC Phoenix 2021 was a one day conference:
We were blessed to have our son, Tim and his colleague on Vertical Worship, Tom Madison, come to lead worship. The day was filled with learning, connecting and a challenge to become a part of the the Million Village Vision.  The presentations were recorded for use at the online Global Conference which would follow three weeks later.

The Global Roundtables took place over three days:
Days 1 and 2 were Regional Gatherings with eight roundtables in total. There were 418 people who gathered from 63 countries, speaking 16 languages!  They discussed pertinent topics to their unique areas of ministry and connections were made with other CHE stakeholders.

On day 3, a Global Summit was held where all the regions were encouraged to gather and shared praise reports and prayer requests for their areas of ministry.

Here is some of the feedback from members of the network…

Terry and I are grateful for your faithful support to our ministry which in turn touches lives around the world!

Finally, on a solemn note, please focus your prayers on our Nigerian team: 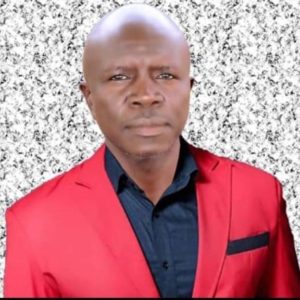 On the day of the Global Summit, we learned that a Master CHE Trainer, Solomon, went home to be with the Lord.  He served His Lord faithfully. We learned that a terrorist group attempted to kidnap his daughter who was to be married in December. He protected his daughter and they shot and killed Solomon.