What Would You Do to Reach the Unreached?

I’ve been receiving reports from various CHE leaders around the world and have thought about the sacrifices made to bring transformation in the lives of the poor in a million villages.  Here are a few of the stories which have come across my desk: 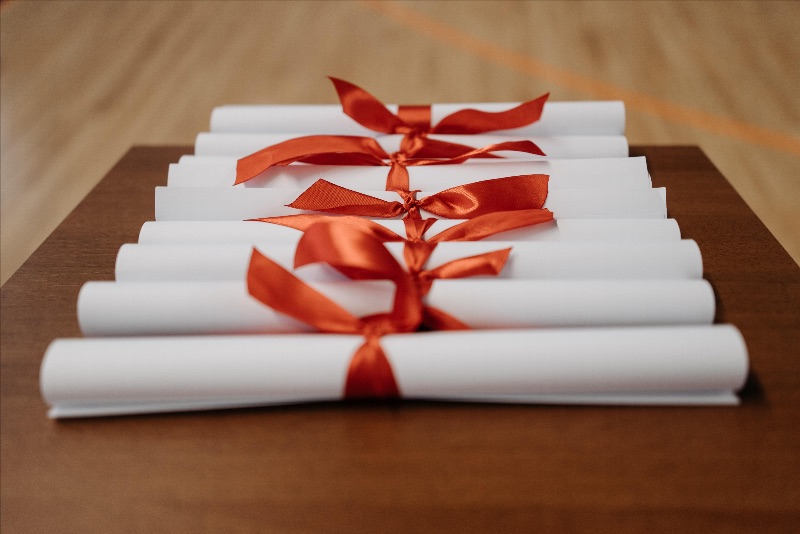 Have you ever considered going to school, not for your own profit, but for another’s profit?  Maybe you might be able to say that your degree is of benefit to your employer, but I was astonished at a recent letter from a CHE coordinator who informed Terry and I that he recently received his Doctorate in Human Development.  He wrote, “This degree will help me reach the closed areas as a human consultant.  God is so good to me.”  This man will continue to bring God’s word, but he knew that having these credentials would give him better access in a difficult area.  He did his studies while coordinating CHE programs in closed areas. 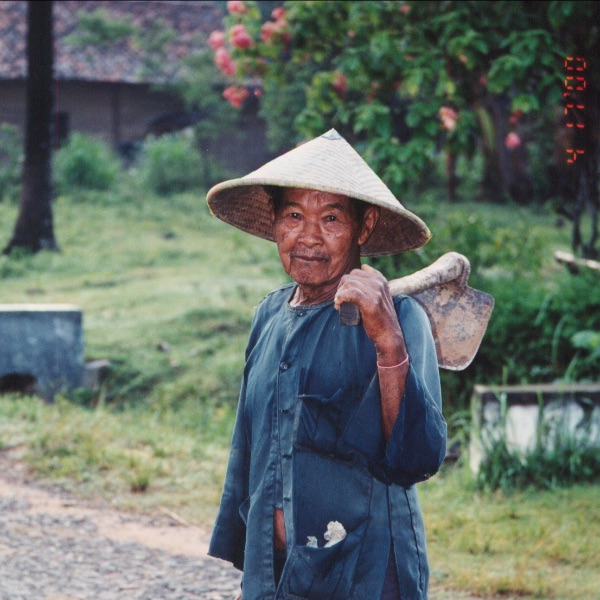 Another CHE Coordinator has served faithfully for years.  In a recent meeting with Terry, she shared that her teams have been working in 12 provinces in her country which have been hit economically because of the pandemic.  There are communities within these provinces where Christians are vulnerable to falling away from their faith and converting to Islam because of the gravity of this situation.  These Christians, as minorities, do not have the same access to resources available to the Muslim community.  This CHE trainer, a small woman in her seventies, is focused on changing this situation.  Pray for this trainer and her teams as they enter these communities, teaching people to fix their eyes on Jesus and survey what they can do with the resources which are in their own hands.

Our brother, Lovemore Zulu, was taken home to be with Lord in 2018. Lovemore was sold out to bring the gospel to the poor in Zambia. The work which was being done around the country came to the attention of the President of Zambia.  He was actually offered a position on the President’s cabinet but refused.  It would be a secure source of income and a quite prestigious, but he said, “I would not be able to teach the people about Jesus”.  Lovemore began to have serious stomach pain and tremendous weight loss. He was seen by several doctors, but eventually he succumbed to this illness.  I recall his wife, Mavis, saying she believes he was being poisoned.  In our Western minds, this seems incredulous, yet this is a reality in some of the places where Community Health Evangelists work.